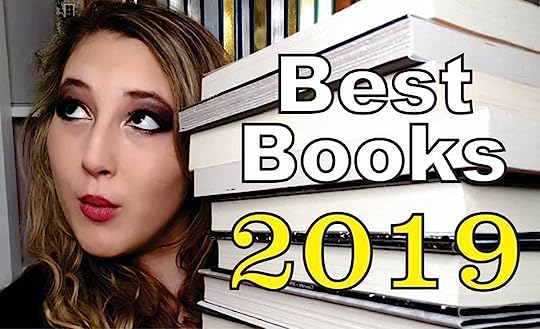 Quick throwback to one of my first BookTube videos – Top 10 Books of the Year. This one, certainly earned its spot. 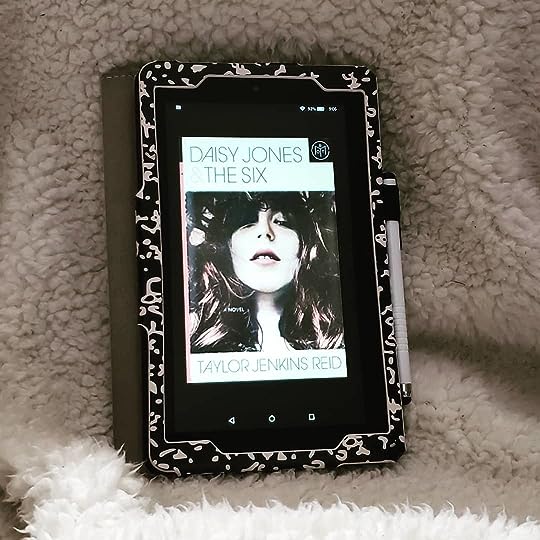 I had absolutely no interest in being somebody else’s muse.
I am not a muse.
I am the somebody.
End of fucking story.

Daisy Jones & The Six were the hottest thing in the late seventies – and just when they were on the cusp of true fame they broke up.

It scared me that the only thing between this moment of calm and the biggest tragedy of my life was me choosing not to do it.

Daisy Jones is the It girl of the seventies – her voice, her charisma and her beauty – it’s the full package. Everywhere she goes, heads are turning and people are taking note.

The Six are the band led by Billy Dunne – and they are good in their own right but they just need that extra push to greatness.

So then a producer realizes…why not put the two together?

And that’s truly when something worthy of legends develops.

But just when everything is coming together – when their album, Aurora, is ready to come out…the band breaks up. Shocking millions.

It’s like some of us are chasing after our nightmares the way other people chase dreams.

Even now, in modern times, Daisy Jones & The Six are still the best band that never was. The one that got away.

And so, someone decides to write a novel about it – through interviews and memories – the public is able to watch the rise (and fall) of Daisy Jones and The Six.

This is the kind of book where you just have to set it down for a while and really revel in a story well-told.

How am I supposed to live my life knowing this band never existed???

It was SO immersive that I literally spent 10 minutes googling songs from their “album” just to double check that this band didn’t exist.

This was told in a series of interviews and minor flashbacks. The way it was stitched together and the narrative that emerged was so incredible.

The audiobook was…truly a notch above all others.

Each character had a different voice actor/actress and they were all truly perfect. They felt so real.

This one read like a miniseries and I’m keeping my fingers crossed.

Interested in this one from Taylor Jenkins Reid? Buy it here:  Amazon