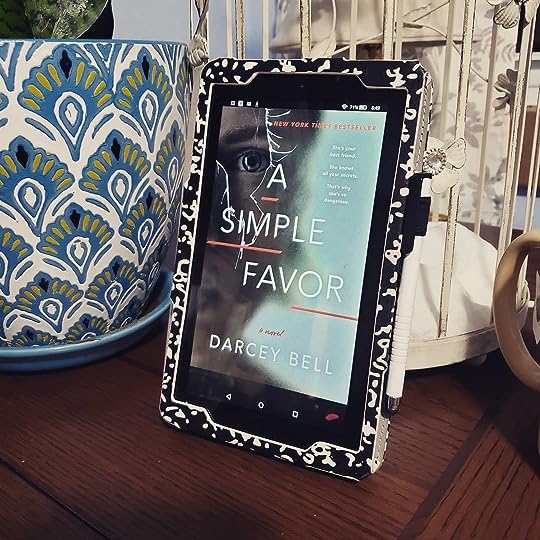 You’d be amazed by what people will do. Things they’d never admit to anyone—not even to themselves.

She slowly ticking the boxes for perfection and even (finally) found a new friend in this rich, hoity toity neighborhood – Emily.

Sophisticated Emily with the darling little Nicky (just the right age to be friends with Stephanie’s little Miles) and the handsome, mysterious and absentee husband.

Everything is going well. Then one day, Emily asks Stephanie to watch Nicky

…and then that one day turned into one night, and then one week…

And Emily is just…gone. Absolutely gone.

My mother used to say: Everyone has secrets. That’s why you can never really know anyone else. Or trust anyone.

And Stephanie is left picking up the pieces…and when she reaches out to Emily’s husband, she cannot deny that there is a spark – a teeny, tiny, teeeeeny little one, but a spark nonetheless.

But the more she thinks about that…the more she realizes that Emily would never – never – leave Nicky. There has to be something more. Right?

Some men lash out and leave marks, the black eyes and broken noses that send women to the emergency rooms…

And soon she discovers, the only thing worse than not-knowing…is knowing.

This one started really strong – with reveal after reveal, the tension building and building – and then it fizzled.

I really enjoyed the beginning, and it ramped up really quickly (especially when the big reveal with Miles happened)…but nothing really happened from it…or any of it.

It was a bit disappointing.

It was mostly just Stephanie prattling about this or that…making one dumb decision after another.

All in all – not bad but not one I’ll return to.

Audiobook Comments
Read by Andi Arndt, Xe Sands, and Matthew Waterson — they did an absolutely wonderful job with the audio. The voices were so distinct and the tones were absolutely on point. Fabulous listen.

Interested in this one from Darcy Bell? Buy it here:  Amazon