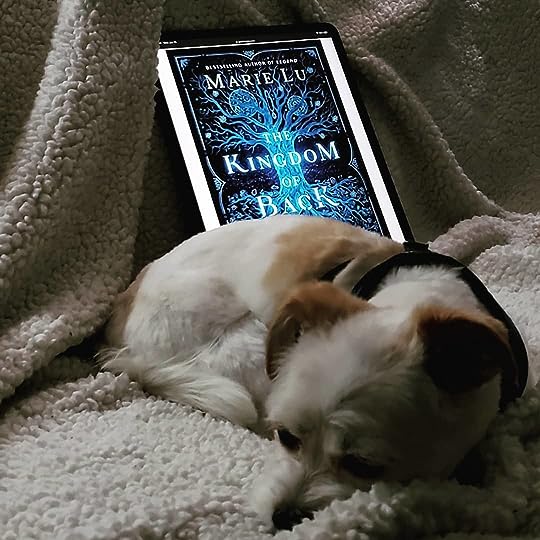 I am going to tell you a story you already know. But listen carefully, because within it is one you have never heard before.

There’s two Mozarts, but the world remembered only one of them.

Nannerl, had one wish – to be remembered.

She and her brother toured all throughout Europe but despite all her ambitions, she’s still a product of her time.

The older we were, the less magnificent we seemed.

She has a gift for composing but women were not encouraged, or allowed to do such.

Bu then one day, she meets a mysterious person – Hyacinth. He comes from the Kingdom of Back – which is the polar opposite of her world. Upside down trees and the like.

At first, it was a story told between Wolfgang and Nannerl. A fun bedtime who can promise her the world, in exchange for a few…tasks.

And at first she’s happy to comply…but as she becomes closer to Hyacinth, she starts realizing that what he says and the truth are two slightly different things.

Even monsters must dream of fears and wants, and the sadness in his voice drew me closer.

After slogging though six of her books, I think Marie Lu has finally hooked me.

It was really cool to learn that Wolfgang’s sister was an actual prodigy and (in real life) the two of them created an imaginary world (The Kingdom of Back).

I loved how Marie Lu brought this fairy world to life.

It was really neat to watch it weave into the real world but I really wanted it to be firmer. It felt like brief interludes when I would’ve preferred it to be a more permanent fixture of the book. (kind of like how Holly Blacks goes all-in with the fae).

I also felt like Nannerl was a bit of a broken record when it came to “women just don’t DO this stuff” but I suppose that’s just how it was.

Other than that, I actually did enjoy most of this book.