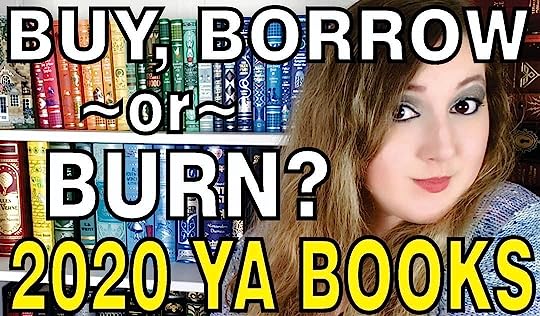 A new BookTube Video is Up all about whether you should buy, borrow or burn 2020 YA books! Let me know what you think! 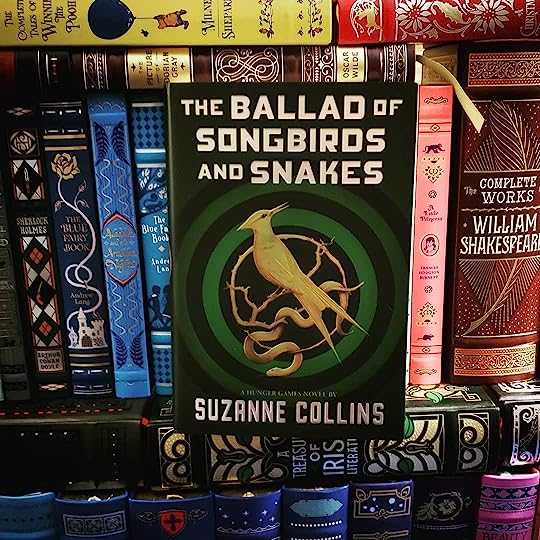 “Well, as they said, it’s not over until the mockingjay sings.”

Coriolanus Snow, future president of Panem, is just eighteen-years-old in this prequel to the Hunger Games trilogy.

He is one of the Snows – a once mighty house in the Capitol but now is on the edge of desolation.

He’s desperate to preserve the image of his family and find a way to claw his way back to the top.

Then, the unthinkable happens.

Coriolanus’s graduation is now tied to the Hunger Games.

You can blame it on the circumstances, the environment, but you made the choices you made, no one else.

He’s been given the girl from District 12 (Lucy Gray) to mentor and must find a way to bring her to the top.

Despite her being wholly and completely below him (after all, she’d district)…he finds himself drawn to her and her light.

Nothing you can take from me was ever worth keeping.

But there’s darkness within Snow, a darkness that he’s willing to embrace to get what he wants. And no one – not the Capitol, not his friends, not even Lucy Gray – better stand in his way.

I was BLOWN away by this Hunger Games prequel.

So many prequels feel like completely and utterly unnecessary additions to the lore…but this one? I think it worked really well.

It was MB to watch these cruel humans design new muttations and calmly discuss the best way to wring out emotions (and participation) from the outer districts.

I also hated and loved Snow. There’s no doubt that he’s an AWFUL being. Like completely and utterly terrible.

And yet, I was glued to him.

I never truly emphasized with him (cause, hello, he was appalling) but he was riveting to watch and provided such an interesting perspective.

There were a few loose ends that I wished were tied up in the end but overall, I really enjoyed this return to the Hunger Games – and am crossing my fingers for more!

Interested in this one from Suzanne Collins? Buy it here:  Amazon

5 thoughts on “The Ballad of Songbirds and Snakes – Suzanne Collins”