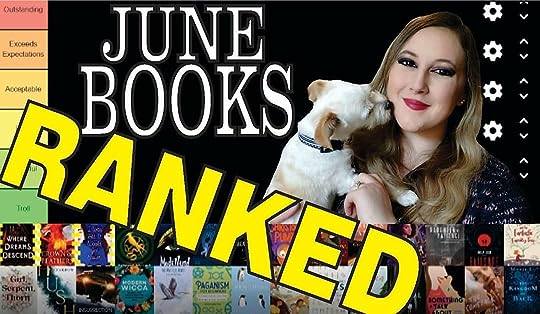 June’s Reading Vlog Video is up! Click the link to see where this one ranks (along with all my other June books! 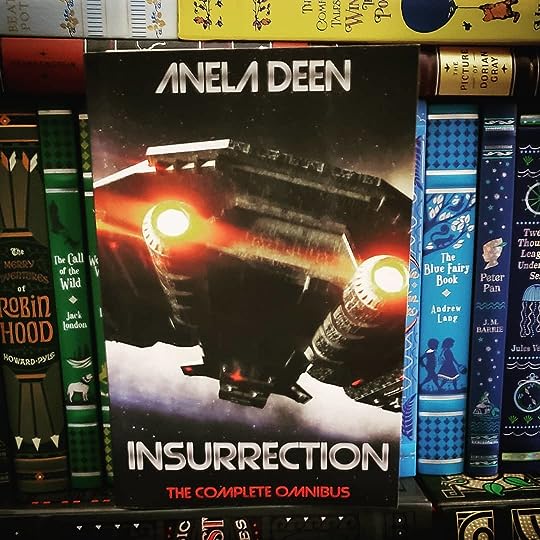 This book contains five short stories following different characters involved in the rebellion against the Establishment and the fight against the oppressive Locusts.

Gemson decided a cramped interrogation suite in a prisoner compound was as good a place as any to die.

Gemson is at the complete and utter mercy of his jailers…though just a short while ago, he was the one torturing and interrogating on behalf of the regime. Just when things seem bleakest, someone breaks in to break him out.

This one was a bit quick for me – we hit the ground running and it took me a bit to catch up. I’m really intrigued by the space-adventure though!

She couldn’t deny that, though something in his voice made her wish he wouldn’t tell her.

Ellie has chased the Albatross (high up in the rebellion) across the galaxy on behalf of the regime. But what she never would’ve expected is to…fall for him.

Now that I’m caught up, I’m really, really excited about this book. I love the Albatross and the love that Ellie feels for him.

“You expect to be a marty? No one mourns an assassin, boy.”

Harlow, a torturer, has finally gotten his hands on the Albatross. But no matter what he tries, the Albatross remained stoic and strong. So…Harlow decides to solve the problem. Permanently. Will the allies come in time? Or will the Albatross be lost forever?

This one was still interesting but I was so invested in the previous short story and curious about the following, that I ended up reading this one really fast to keep going.

Everett. Yes, that was his name but there was something…something he had to do. Someone he had to find…

Everett is rescued just in the nick of time but the ordeal left him broken and exhausted. But he must go on – there’s no one left to take his place. But when secrets of his past are revealed, no one trusts him and with the fate of the world hanging on his shoulders…that’s not a good thing to happen.

Ahhh! We get the perspective of Everett – I’m so excited and I absolutely LOVED seeing Everett.

She switched her pistol to her organic hand as she darted across the hall and edged closer to the door.

Yaren knows her orders, she knows where her loyalities should lie and she knows just how easy it would be to give in…and yet…and yet…she finds herself hesitating for the first time in her life.

An unexpected perspective for me and yet, it worked so well. I ended up loving her and adoring this short story.

This book was a lot of fun. I wasn’t expecting to enjoy the five different perspectives so much but they all fit in perfectly. The resulting story was so much fun and I’m so excited to read anything and everything by Anela Deen!

A HUGE thank you to Anela Deen for sending this my way!

Interested in this one from Anela Deen? Buy it here:  Amazon