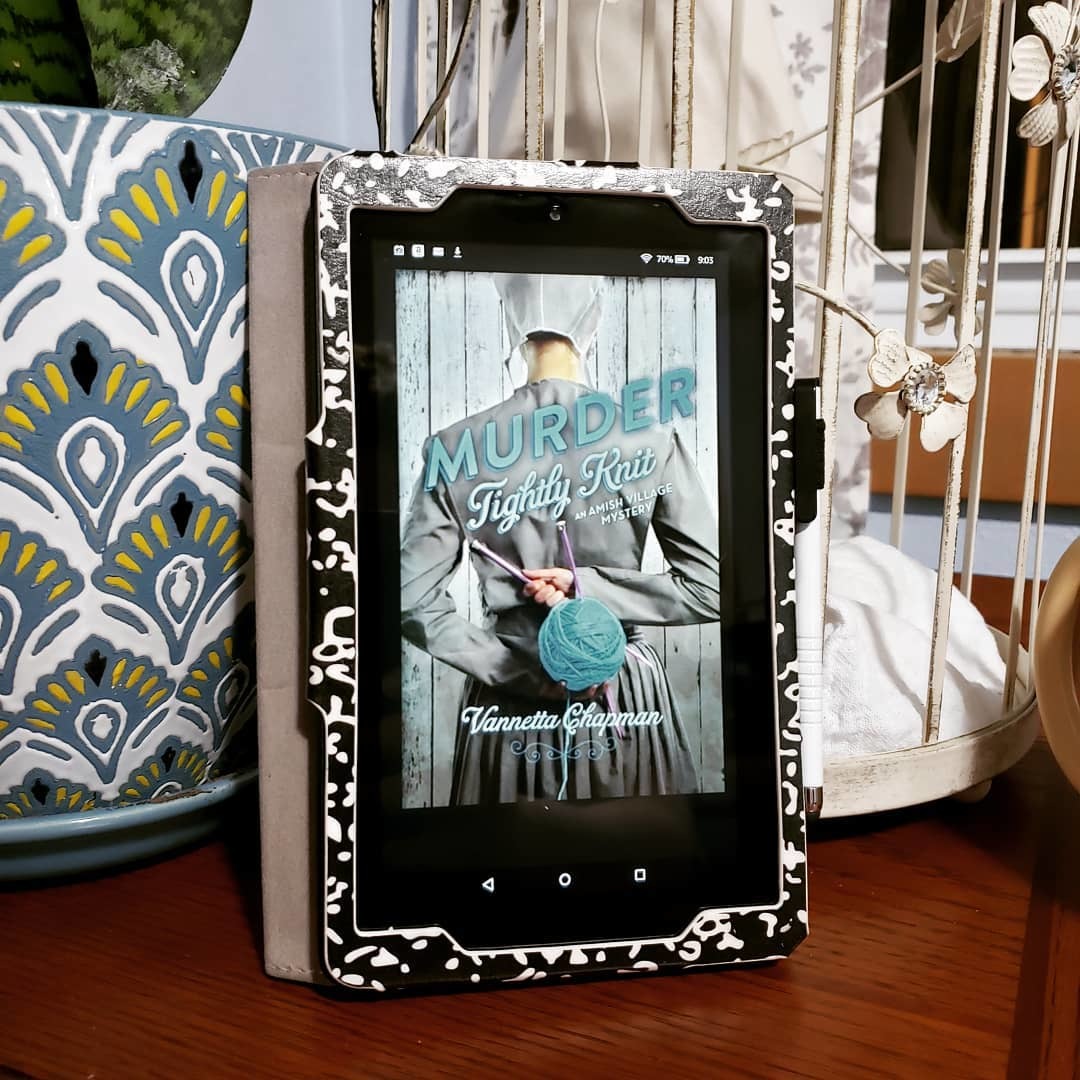 And I mean every word of that. What. A. Mess.

Normally I start the review by summarizing the plot and then waxing poetic about my thoughts and/or interpretations on it…I cannot even know where to begin with this book – it was just so…nonsensical. So weird. So…

…I’ve taken license in some areas of research as a means of creating the necessary circumstances for my characters.

Anyway, to summarize – Owen Esch is killed, has a very dramatic flashback and then everyone in Middlebury, Indiana is left absolutely reeling (again).

The quaint Amish townspeople pray a lot, the non-Amish (who run the tourist town) pray a lot, more people die (or almost die) and then Amber, our intrepid hero, blunders about until she solves the mystery (again). All while praying a lot.

Anyway, this book was NOT a hit for me (if you can’t already tell). I honestly don’t feel like writing a book about this book, so I’ll keep my review brief:

They were far too caring and kind and nurturing. Saccharine sweet. My teeth hurt.

I’m not saying I wanted everyone to be awful, but when you try to make all of the characters wonderfully good and virtuous, they just kind of blend together as one giant shade of beige and goodwill.

Even the murderer didn’t seem particularly evil – just kind of confused and slightly malicious. Most of the devious plans included knitting…so really…how evil could things get?

The author tried adding in a little spice with characters betraying other characters…but even then, every single time…they were committing that betrayal for the right reasons and truly were good at heart. It was more eye-rolling than heart-warming.

Now…normally I don’t really have a problem with a book having too much religion in it…but it was almost at a ridiculous level.

I don’t think there was a single non-religious person in the entire series. Everyone believed equally, and everyone (when running from life threatening danger) could compose a solid, well-thought-out prayer with multiple stanzas.

It felt clunky and out-of-place…and a little annoying that the book was halted/side tracked by having this character pray, then this one pray and then THIS one pray.

Annnd, it didn’t help that there were those pesky injections of casual racism.

At one point, one of the women in this book is wearing a wild animal-themed dress. She gets A TON of compliments for her brave wardrobe and then reveals that she wore it…because there was an African children’s choir visiting and she wanted to make the foreign kids “feel at home”.

Yes. You read that right. She wore zebras and elephants so that all the little African children can look at her and think of their homeland. Such a wonderful, thoughtful gesture.

If I ever meet this author, I’m wearing a dress with opossums and rats and a screaming bald eagle across my chest.

Another time, the main “detective” squad have a conversation with probably the only black woman in the entire village.

The woman talks about how so-and-so probably couldn’t have seen her because it was night time and her black skin blends in at night. Everyone just casually agrees like, mmmhmm…that DOES seem to be a frequent problem for you.

Keep in mind that this was written by an old white woman…and all I have to say is seriously?

You really went with a comment about how black people blend in at night and made the ONLY black woman say it as your plot point.

Honestly don’t want to even begin to dissect that comment…and the only way I could think of that as being ok is if the white woman says, “oh yeah. That totally happens to me during the day.”

Thank you for sticking with me for this series…ONE MORE BOOK TO GO!! Can I get some HYPE in the CHAT???

(in other words – please send help. Book 3 involves “players” and the author has already kindly clarified that this is NOT the basketball kind)

Audiobook Comments
Renee Ertl narrated this book and that was the one thing I couldn’t fault. Excellent audio!!