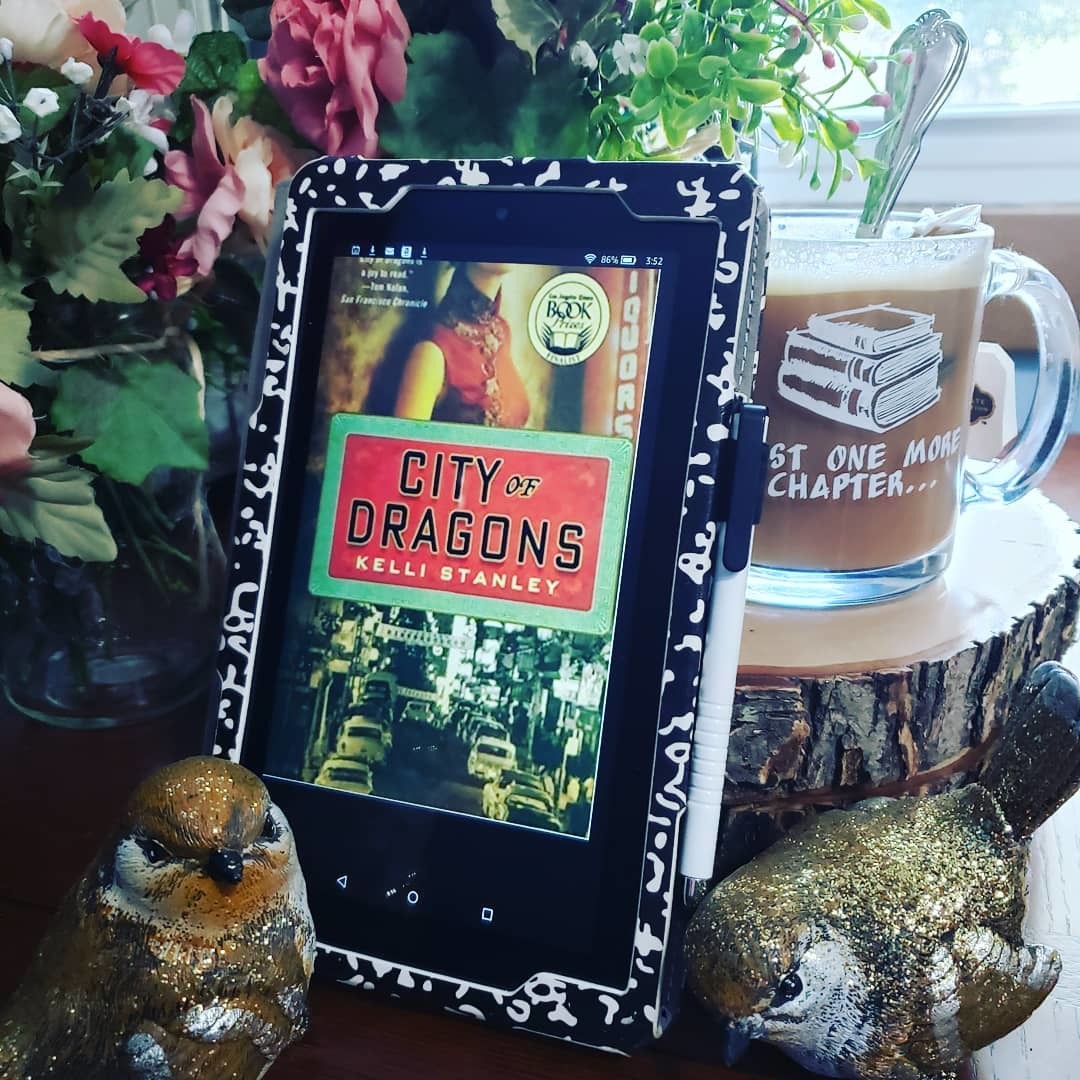 She leaned forward, “And you’re a hypocritical motherfucker, Phil.”

Okay, so Mom raised me with the “If you can’t say something nice, then don’t say anything at all.”

But, guess what? Mama ain’t here no more.

Buckle your seat-belts – things are about to get ranty.

To limit my novel of a review, I will only talk about the Main Character, the Weird Racism and the Smoking.

The Main Character – aka what an absolute b*tch

I rarely (rarely) hate a main character but Miranda is an exception (and can I mention how horribly disappointing it is that my own namesake is the main character?).

Miranda Corbie is the hard-nosed female detective with a chip the size of Antarctica on her shoulder.

The author spent so much time building up Miranda’s reputation and attitude that she comes off as extremelyabrasive, bitter, and unlikable.

I like a gruff non-nonsense detective as much as the next person but this ridiculous.

Miranda’s the kind of person who will get her way, no matter what, and if you suggest (even for a minute) that she’s not right – F*CK. YOU. I HAVE A TRAGIC PAST. (Oh, and did I mention f*ckkkkkkkk youuuuuuuu?)

Case-and-point – one of Miranda’s friends (informers?) shows up dead and the police are beginning to figure out motive, etc.

Miranda is able to worm her way into the investigation, where this charming conversation happens:

“Looks like she had intercourse shortly before she was killed, can’t tell it was consensual.”

“Betty was a friend of mine and you’re telling me you can’t tell if she was raped because she was a whore. So maybe you can tell me why the fuck I should even bother with you anymore.”

It’s just absolutely exhausting to have to read about someone who so consistently and constantly rants and raves to every little thing.

Yes, Miranda, your friend died and you are feeling a lot of emotions. BUT she was (quite literally) a whore, and how exactly were the police supposed to know that **this time** was rape?

There aren’t any signs of struggle – it could very well just have been a client “innocently” visiting her prior to the death.

(Miranda knows, because of her super-duper PI instincts (Obviously)).

This wouldn’t be so bad if it made sense – I love a well-deserved and self-righteous rant -but no, the whole book consisted of Miranda absolutely going into it with people – tearing them a new one over the littlest things – and then she’ll ask for a favor and they’re like, sure thing!

Case-and-point – the conversation she had about her “whore” friend was with the detective, who let her into the investigation as a special favor. Then she treats him like dirt as a thank you.

The only detective-work (if you can even call it that) consisted of Miranda blundering and bullying.

The Weird Racism – aka, am I racist for wanting the book to be more racist??

Now, before people light their pitchforks, allow me to the set the seen.

It is 1940s San Francisco – the world is rife with highs and lows, riches and poverty, racism and more racism (the one thing I cannot fault this book on is its unapologetic depiction of the times).

Everywhere Miranda looks there is racism and sexism – from the detectives treating her like dirt to the Chinese and the Japanese going at it.

BUT the ONLY one who is NOT racist is the Main Character(TM) – she is literally above it all.

I wouldn’t have minded it so much if there was some backstory – perhaps she was raised on the other tracks and has empathy for all classes and races (etc).

No background. No explanation. No reason for why her attitudes are completely different from literally everyone she meets.

Just Miranda Corbie being an absolute b*tch (BUT NOT a racist b*tch).

Given how little empathy she shows towards other characters in the book, I can only assume that the author didn’t want to risk making her MC “unlikable” by giving her a period-appropiate attitude.

It would be simpler to just to take racism out of the picture than have Miranda deal with and evolve.

The Cigarettes – aka ohmygod, your poor lungs.

This one was more of a reoccurring annoyance but literally every. single. page. Miranda was taking a drag.

I literally think that cigarette (or Chesterfield as the book calls them) was the most popular word in the entire book.

There’s one thing about establishing substance abuse problems, and there’s another when you are leaning on it for the word count.

Audiobook Comments
The only things I can’t fault this book for is its extremely well-researched setting and solid audiobook. Audiobook was surprisingly well-done – great tone and inflection.

Interested in this one from Kelli Stanley? Buy it here:  Amazon