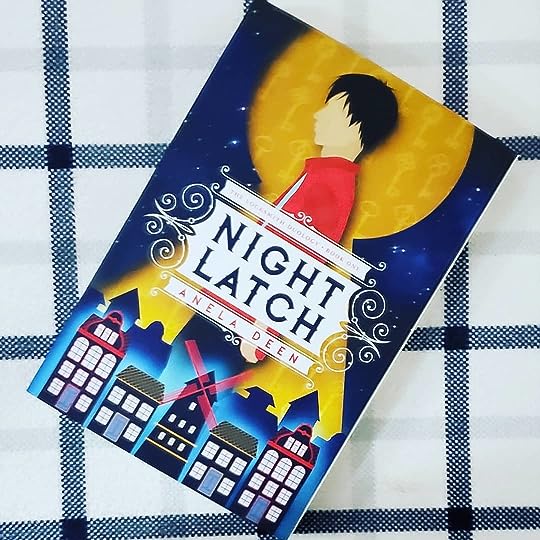 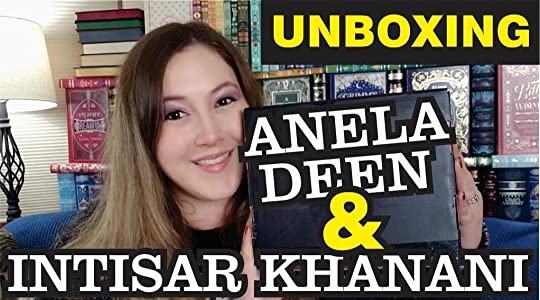 I just couldn’t resist doing a video review of this incredible book!

When Mrs. Shu thanked Sam for doing a locksmithing favor, she had no idea just how accurate her statement was.

Sam has a…sort of gift. He can unlock things.

To be fair, unlocking things in and of itself, isn’t THAT unusual of a talent but when you realize that he uses magic to do so…then it becomes a little peculiar.

But Sam’s eked out a (somewhat) comfortable life for himself – he has his locksmithing career, he has a flat (over his mother’s garage) and…he is close, personal friends with Lady Death?

Lady Death has taken an interest in Sam’s talents and quickly snaps him up for a job.

Little does Sam know, once you say yes to Lady Death, all attempts at normalcy vanish.

Take her place. In everlasting torment. There’s a heavy price, yet, didn’t I owe it in a way?

I loved her Beneath Cruel Fathoms, Failsafe, and Insurrection: The Complete Omnibus and the latest one sent to me for review is no exception!

One thing that I absolutely LOVE about Anela’s book is the way she breaths life into her characters.

Lady Deaths macabre and yet uplifting look on life was wonderfully refreshing.

I’ve never wanted to become friends with Death but with each wry smile from her made me want to sweep her up in a hug.

Sam’s character was the perfect mix of down-to-earth and comedy gold.

His little quips and one-liners made me smile throughout the book and I loved how he took each supernatural element in stride.

There’s something so refreshing about having a main character who just accepts the unknown in his world. (I can’t be the only one annoyed when the main character takes 2/3 of the book to accept that there’s ghosts or what-have-yous.)

The book itself is told in three parts (Deadbolt, Night Latch, and The Skeleton Key) plus a bonus holiday-themed story (Reaping Christmas).

Each part is its own short story set within Sam’s world – with reoccurring characters but separate plotlines.

Part of me was super curious what a full story in Sam’s world would be like but at the same time it was different and fun to get these three adventures.

All in all – much like other Anela Deen’s other books – this one was awesome. (Seriously though, if you haven’t tried Anela Deen’s works yet – cannot recommend it enough!)

A huge thank you to Anela Deen for sending this wonderful copy my way!!