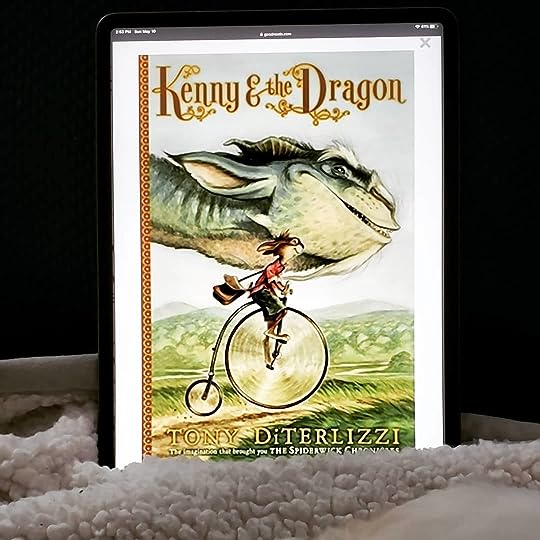 A full stomach allows the brain to be hungry for common sense.

Kenny is a rabbit and just loves learning.

And when there’s someone new who settles nearby, he’s ecstatic (at first)…but it turns out that the new person is actually a DRAGON.

And the local community decides that the dragon has to go.

…Only the problem is that Kenny became friends with the Dragon.

No one knows, he just wants to save his friend…but with the community rising up against the dragon, will he even have a chance?

So, this book was okay…but I wasn’t wowed by it.

It was alright, and I think I would’ve enjoyed it quite a bit more if I was younger but as it stands, it was just okay.

I wish there was more “dragony” bits involved in the book, but I suppose the main premise is that the Dragon is not like other dragons.