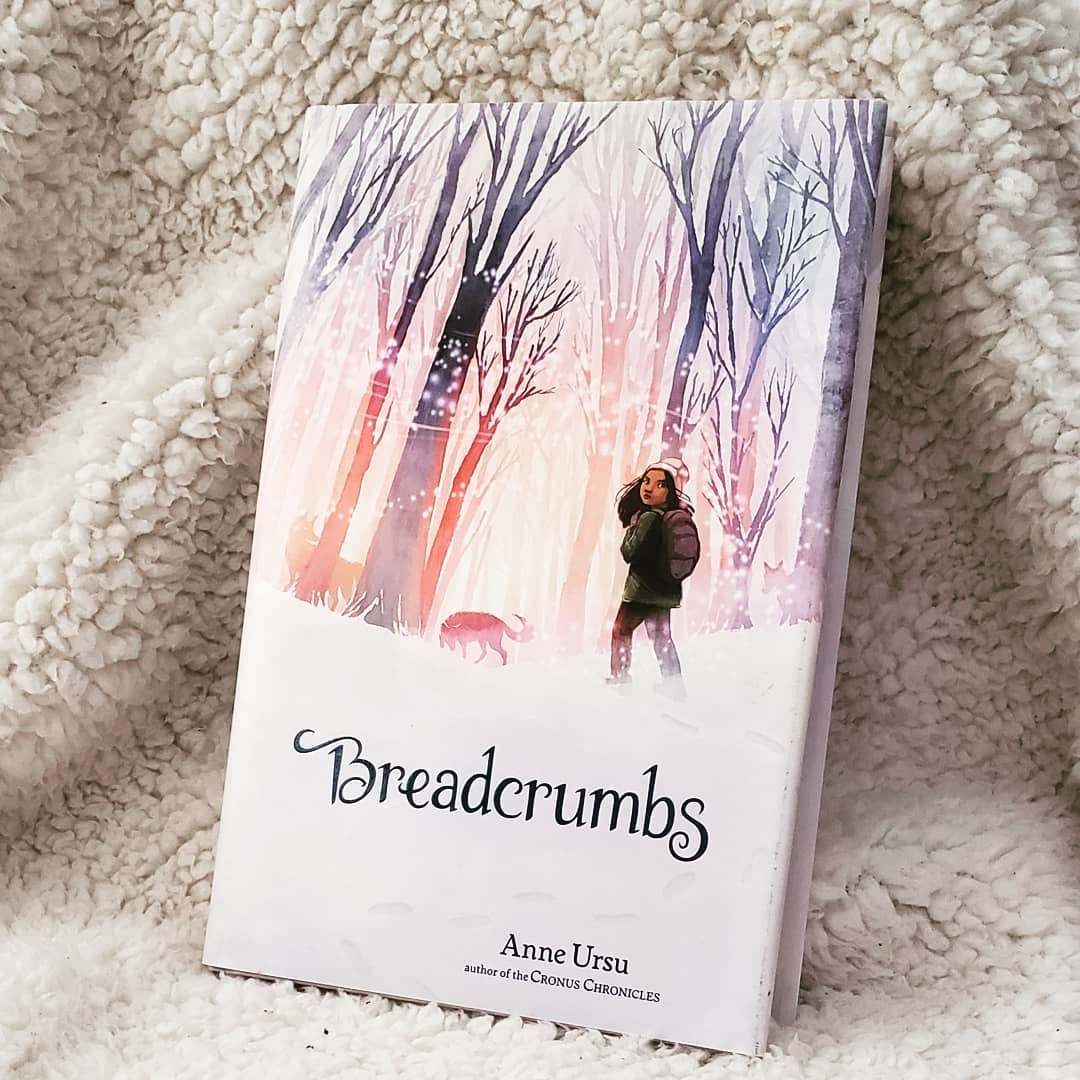 A boy got a splinter in his eye, and his heart turned cold. Only two people noticed. One was a witch, and she took him for her own. The other was his best friend. And she went after him in ill-considered shoes, brave and completely unprepared.

Hazel and Jack are were the best of friends. They did everything together and when Hazel swapped schools, they were together all the time.

But then…they have a fight. Not a squabble or an argument – an actual fight.

And after that, Jack is different. Really different.

And no one knows – or even cares – except Hazel.

But sometimes you have a friend to rescue. And so you take a deep breath and then step over the line and into the darkness ahead.

It doesn’t matter if they had a fight or if he thinks they’re no longer friends. Hazel will rescue him. No matter what.

Kids can handle a lot more than you think they can. It’s when they get to be grown up that you have to start worrying.

So. This one was actually pretty good.

It did lean heavily (and I mean *heavily* on the Snow Queen at the beginning) and it was to the point where I nearly put it down.

It was about 75ish pages in and not much of a rewrite or reimagination of that story…and honestly, I’ve read that one enough.

But, I kept going and the story blossomed beautifully.

It’s such a shame that so much of it follows the Snow Queen or is wasted on character development because once Hazel wanders into the magical land – and when all the tropes turn completely on their head – I was fascinated.

The book clawed its way from a 2-star book to 5-stars as soon as we sunk into the mystical world.

The garden? The perfect parents with the wire bird cage? The woodcutter? The bloody dancing shoes? It was horrifying and creepy and absolutely riveting.

Also, I loved how Hazel was adopted but the story wasn’t ABOUT her adoption. It played a role, but it was not her defining character trait.

And the same goes for Jack with his mother. She was depressed and played a role in Jack’s world, but Jack wasn’t solely defined by his mother’s condition.

This book was really good – just got to wait for the plot to get moving first.

Interested in this one from Anne Ursu and Erin Mcguire? Buy it here:  Amazon