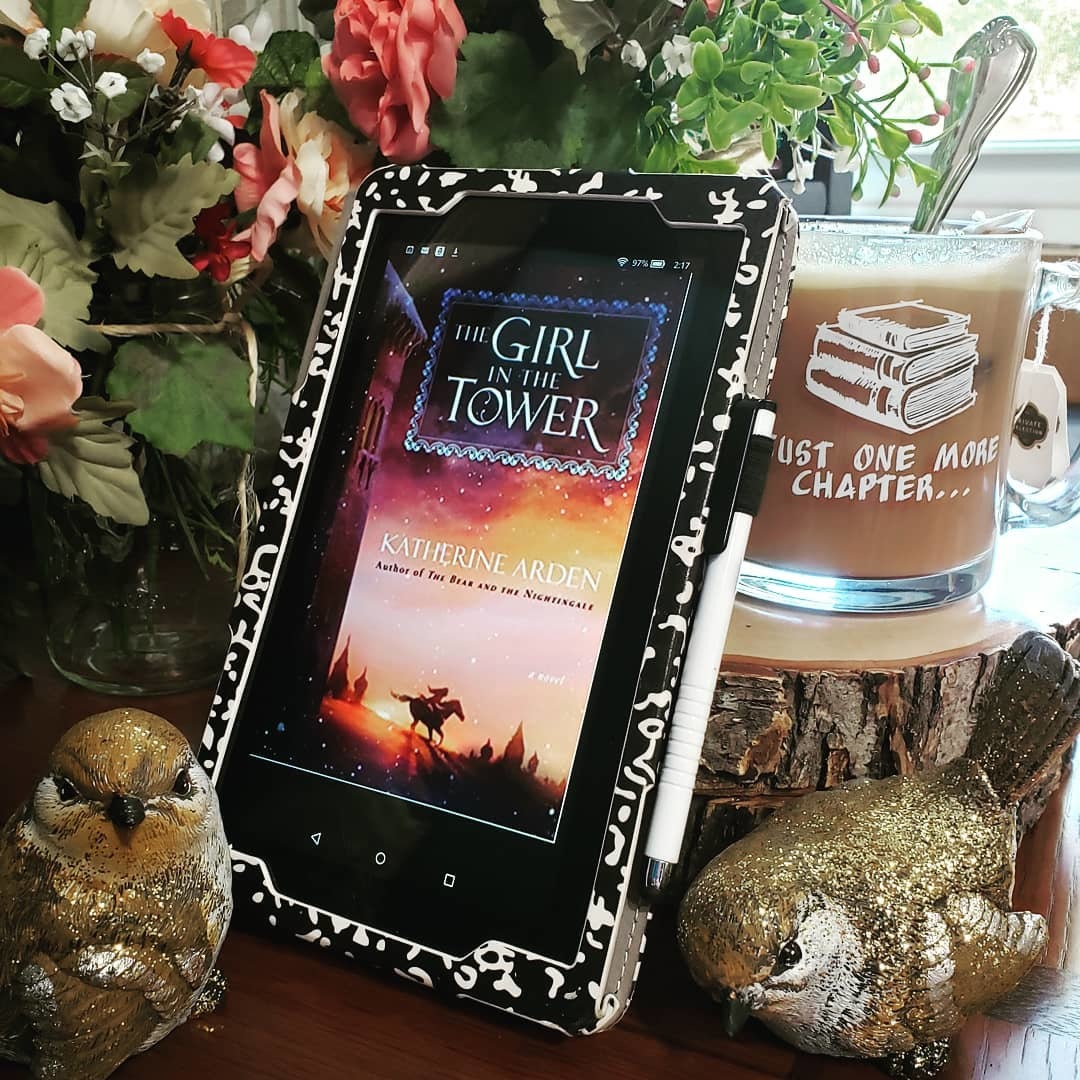 “Has the world run dry of warriors?’ She asked…

‘There were no heroes,’ said Vasya between her teeth. ‘There was only me.”Vasya lives in a time where women were not given many choices.

A woman married. Or she became a nun. Or she died. That was what being a woman meant.

Wanting neither of the three, Vasya chooses to remake herself to create her own, fourth option.

She takes up the mantle of a warrior and sets off to do something about her dismal country.

What she didn’t count on, is actually being really good at it(though with a winter demon one one side and a magical horse on the other, she certainly gets quite a bit of help).

With the help of the Russian fair folk and creatures (whom only a select few humans can see) and her own grit and determination, Vasya rises in power until she has the ear of her ruler.

But every second she spends in the limelight is a chance for her true identity to be found out – and if that is revealed, who knows what would happen?

Katherine Arden absolutely blows me away with her latest creation.

Vasya is incredible – her strength, her cunning and her fearless attitude all combine in just the right way. Watching her grow and develop in the past two books has been a joy.

Arden creates such a glorious and wonderful world that I was actually disappointed to see this book end. All of the little creatures she includes in her book – from the bathhouse spirit to the stable spirit – really transform this book into a classic.

I can hardly wait for the next one!

Audiobook Comments
Read by Kathleen Gati – she did a great job with the accents and tones for all of the characters.

Interested in this one from Katherine Arden? Buy it here:  Amazon