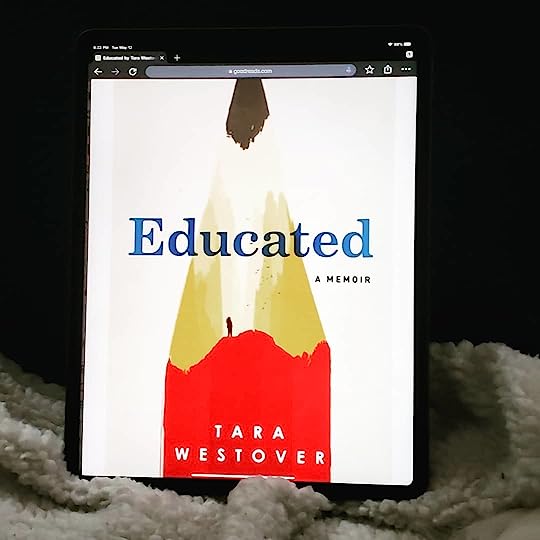 “You can love someone and still choose to say goodbye to them,” she says now. “You can miss a person every day, and still be glad that they are no longer in your life.”

Tara Westover lived her life like everyday was her last – literally. Her dad was a doomsday prepper.

She spent her childhood stockpiling supplies, scrapping with her brothers and deeply in penance for her “sins”.

My life was narrated for me by others. Their voices were forceful, emphatic, absolute. It had never occurred to me that my voice might be as strong as theirs.

She told again and again that she was worth nothing and shouldn’t seek out a life.

But…being told something and believing it are two different things.

When she was seventeen, Tara went to school for the first time. It was an adjustment – to put it mildly – from her quiet, almost subservient role at home.

But the longer she stayed away from home, the more she realized what exactly she was missing…and what she would have to leave behind to seek it.

Curiosity is a luxury for the financially secure.

Overwhelming… but in an addictive way.

I read this one in a single day – and it was worth the late night and early mornings.

There’s something just so wholly compelling and riveting about her voice.

The sickly feeling that crept up upon me when her parents and siblings tried to sway her back.

Interested in this one from Tara Westover? Buy it here:  Amazon