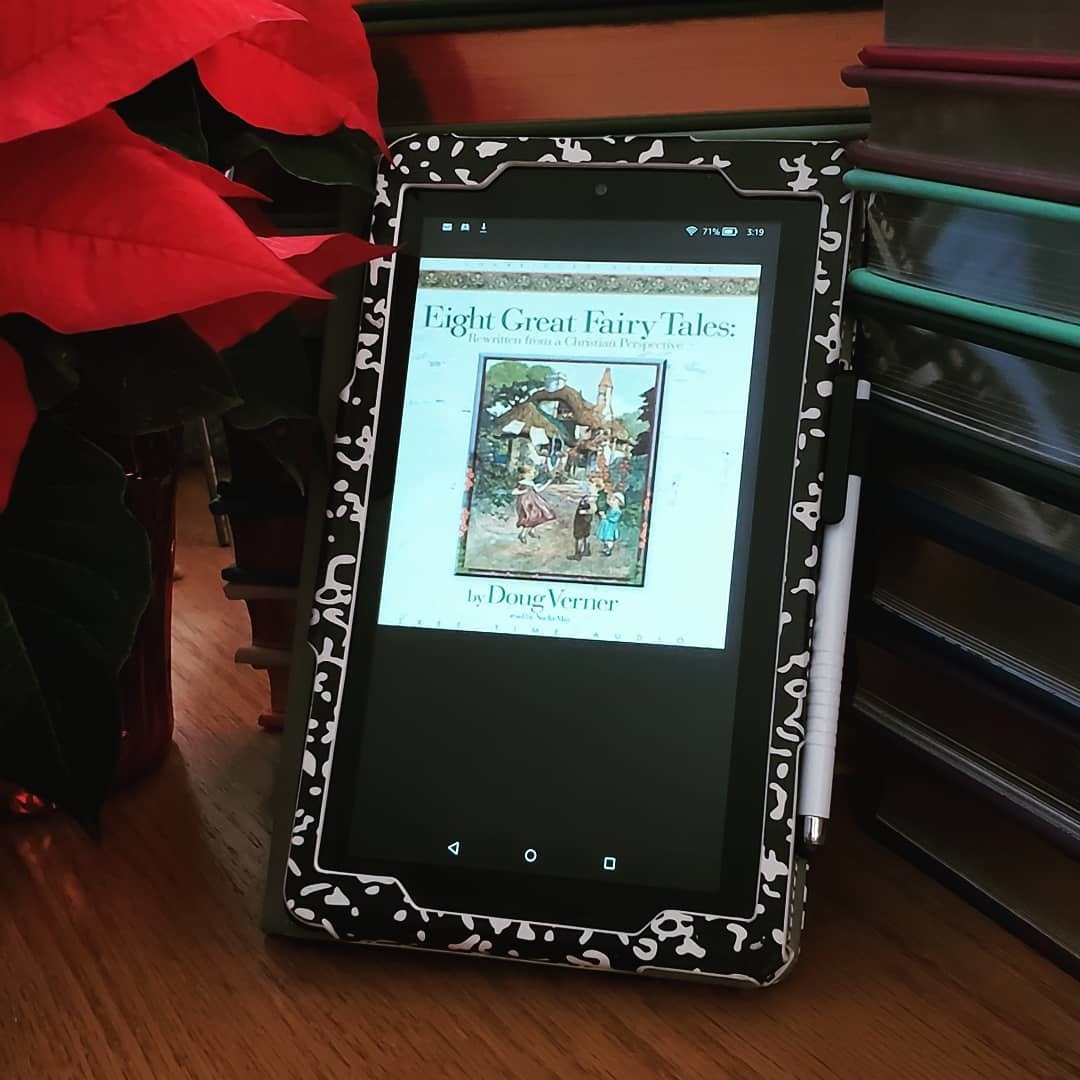 In this “retelling” – we follow eight classic fairytales with the main character “subtly” replaced with Little Christians.

These stories are meant to exemplify Christian morals and bring to life a whole new way to interpret these endearing tales.

You know that feeling when you’re a kid and a story goes so over the top with the BIG MORAL LESSON that you just drop it out of annoyance?

Yeahhhh…. that was this book.

The stories weren’t transformed or reimagined. There really wasn’t anything DONE to them to make them something new.

Editing them to include “Little Christian” as the main character and replacing the secondary characters with priests or fellow churchgoers felt really lazy.

The “bears” in Goldilocks are actually Christians who aren’t charitable, yet decide to leave to preach to other Christians before finally bemoaning their lack of charity and resolving to be better Christians.

Or the Gingerbread man.

A runaway christian manages to run past his pastor, preacher, and a whole host of others who just are trying to save his soul until a sly fox nearly gets him (but he repents and his soul is saved).

Two stars solely because this one was so bad…that it was good.

I know the author isn’t going for comedy but by-gosh, he nailed it.